Home / The Taming of The Shrews ~ The Daughter

The Taming of The Shrews ~ The Daughter 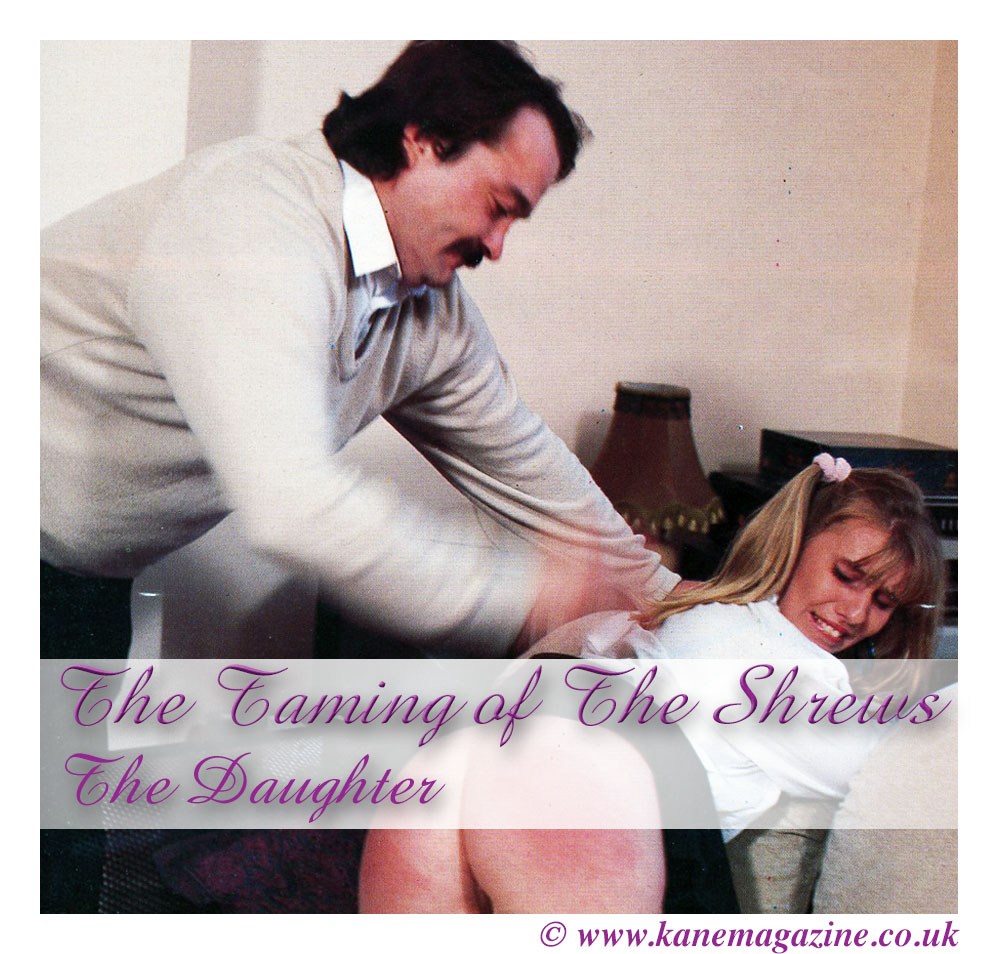 Three months hence saw a dramatic change in the matrimonial love nest. Namely in the presence of Cindy, John’s ‘energetic’ teenage daughter. Far from being a fun loving sister to her new step mother, she was nothing short of a totally horrid disaster! 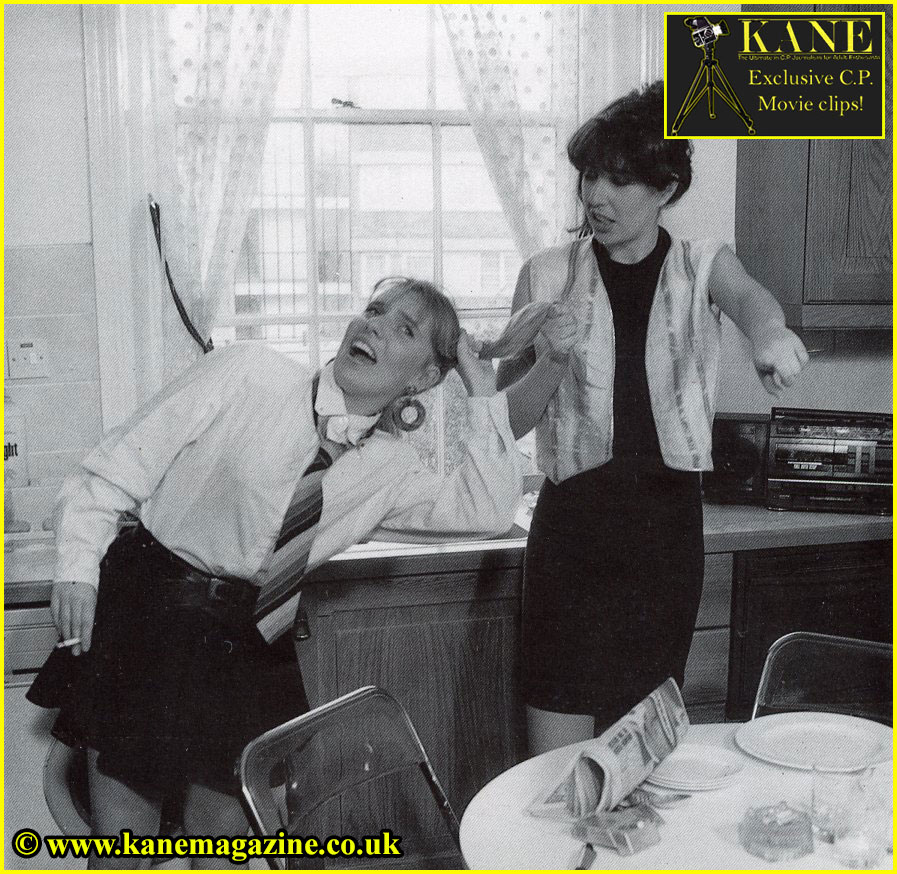 From the outset, her aggressive and belligerent attitude towards Jane brought the newly wed to total despair. And it was obvious that the present state of affairs couldn’t continue. D Day was imminent!
Matters reached this point the afternoon when John came home to find his wife near to tears. The situation demanded immediate action, and Jane made it perfectly clear to her husband that if he didn’t take his unruly daughter in hand immediately, it would be finale time as far as the marriage was concerned.

John, (although explaining that he had never raised a hand to Cindy) faced with this ultimation, had no alternative but to summon the young offender to the lounge, where he informed her in no uncertain terms that she had two options.

‘A well deserved and overdue punishment.’

‘And what’s the other option?’ queried the sullen Cindy.

‘A speedy dispatch to a boarding school!’ To say that John won on points is an understatement.

Knickers down and over the back of the couch went Cindy. John’s firm and well practised hand went into direct drive, turning the plump wiggling bottom to a blazing fiery red!

The punishment assumingly over, a badly shaken daughter made her way toward the door. John’s eyes followed her across the room. ‘And let that be a lesson to you my girl. I promise you, I’ll be less lenient the next time that my wife is subjected to your disgusting behaviour!’ 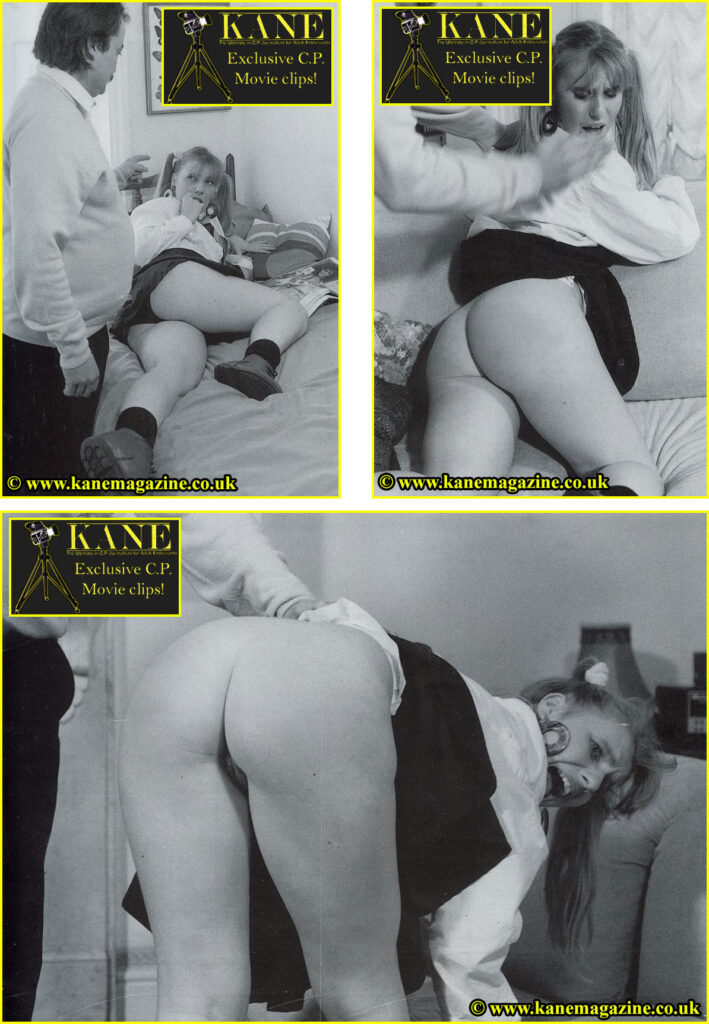 Cindy turned her head toward her father.

‘Didn’t hurt all that much,’ she murmured.

‘WHAT!’ exploded John. ‘Get back here and over that couch again IMMEDIATELY!’

Once again, panties lowered, Cindy waited for the second helping. Unseen by her however, Dad had
his eight tailed friend resting on the mantelpiece.

Need this narrative detail Cindy’s plight further. Suffice to say that at the close of this encore, a well reprimanded daughter, sporting a flaming rear, nestled up to her father’s manly chest and promised total obedience to all and sundry henceforth! 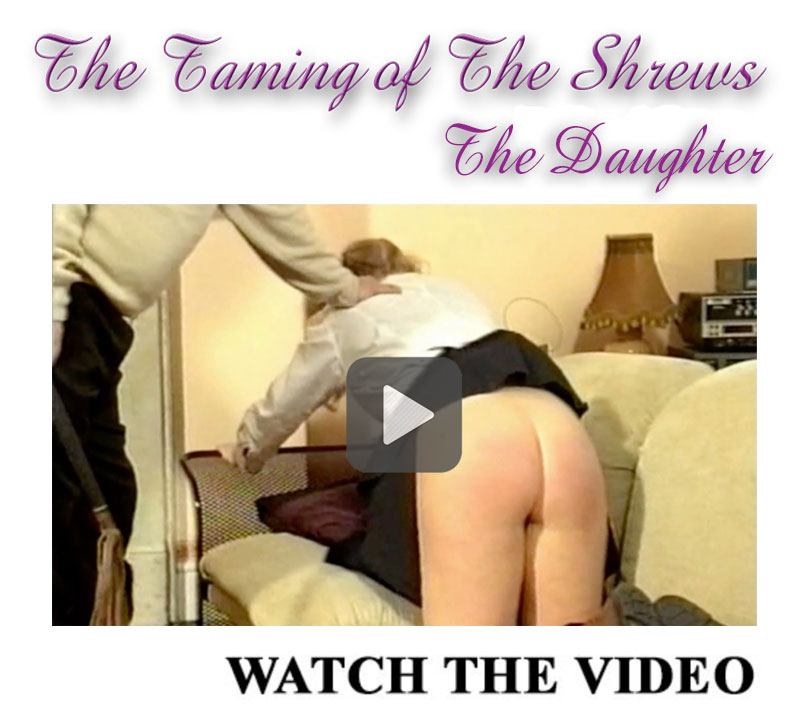 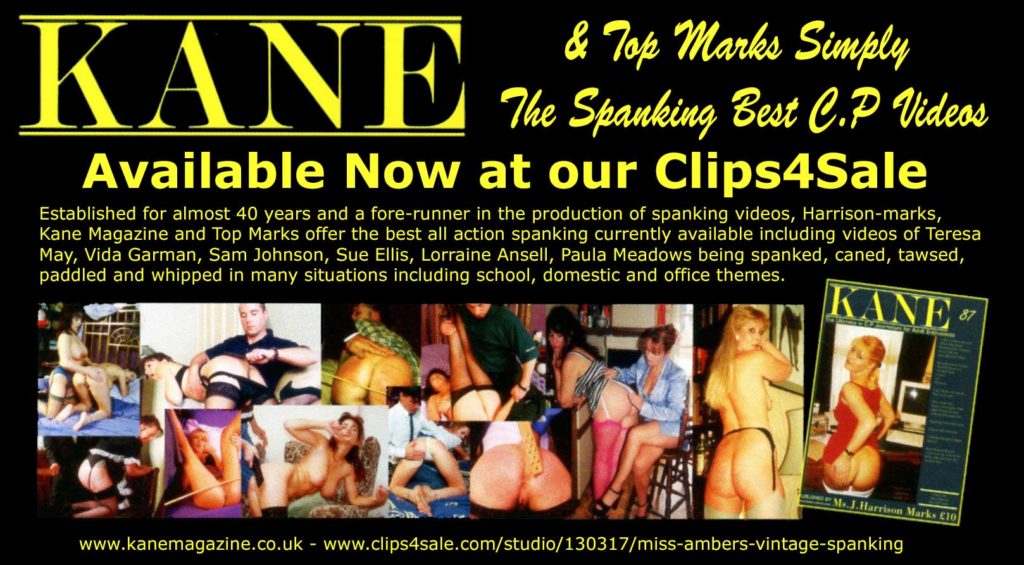