A Day with Mistress Amanda and Dr. Angelica of the Fetish Times.

At the lovely Dr. Angelica’s birthday party the new owner of the Fetish Times magazine Mistress Amanda, asked if I would like to be interviewed in my role as editor of Kane by her and Dr. Angelica. ‘We could do it over lunch’ she suggested. Not one to miss out on a free lunch, especially one with two attractive and sexy ladies I said I would be honoured. A date was made.

Friday 20th of October soon arrived and I made my way through the streets of north west London, being cut up on the A1 by a loony driving an E reg. white Vauxhall Carlton who overtook me on the inside and tried to force me into the oncoming traffic. Giving way to the idiot in the Carlton I glanced at my watch and realised I was running a little late. Ten minutes later I arrived at the Fetish Times office, I checked the time again – it was 12:40 I was 10 minutes late. I rang the office’s doorbell. The door was opened by Mistress Amanda who ushered me in. Thankfully she hadn’t noticed my late arrival.

‘Coffee?’ she asked. After my hectic journey I was parched and politely accepted her offer. As it is common courtesy to offer guests refreshment upon arrival I had taken the liberty of taking my own mug. Not any old mug of course, but my own personalised mug which sported a picture of Teresa May that was taken when she made the video A Sting in the Tail. Why did I do this? I did so because Teresa May regular features in the Fetish Times and I was hoping that she might have been there but to my disappointment she wasn’t. Sadly the delightful Debbie who I met at Angelica’s birthday party wasn’t there either.

Being the editor of Kane Magazine I’m always on the lookout for pretty bottoms to spank and as such I had brought with me a briefcase full of spanking implements and magazines. ‘What have you got in there?’ Mistress Amanda asked inquisitively. Eagerly I opened my case and showed her; two crook-handled canes, a junior and governess; a vicious looking heavily studded three-tailed tawse; a long black double-tongued paddle; my personal leather sole and an assortment of spanking magazines including of course Kane.

After looking at each implement in turn Mistress Amanda checked her watch and suggested that we go for lunch and that we do the interview in the restaurant. An hour had passed since I had arrived and I was feeling rather peckish. ‘Most definitely,’ I replied.

The restaurant was a small Italian one and served the most delicious lasagne that has passed my taste buds.
Now you have to realise that we were in a public place talking about spanking and many other sexual proclivities that somehow included the size of a man’s penis. ‘No – the policeman was definitely the bigger out of the two,’ Mistress said loudly, referring to the two male strippers that strutted their stuff in front of Amanda at her birthday party, ‘The fireman was better but the policeman definitely had a bigger cock. He was at least twelve inches!’ God knows what the two prim and proper looking ladies sat at the table next to us thought.’ I had seen the two strippers but hadn’t had the inclining to take notice of the size of their cocks – but I can confirm they were both hung like stallions!

Saying that was enough talk about big cocks and male strippers Mistress Amanda suggested that we begin the planned interview and took out of her handbag a Dictaphone while Dr. Angelica produced a note pad. The interview began and I found myself answering more revealing questions than I had bargained for. I won’t go into details of what was said as the content of the interview belongs to Mistress Amanda and the Fetish Times. If you want to know what happened the Cliff James Interview will be published in the soon to be available new issue of the Fetish Times and, so I’m told, on their website.

So it just leaves me to say thank you to Mistress Amanda and Dr. Angelica for a wonderful afternoon and splendid lunch. Thank you.

Sadly I didn’t get to use any of my spanking toys but I’m not one to give up lightly. I have plans for Mistress Amanda and Dr. Angelica, and as for the delightful Debbie who wasn’t there… keeping watching this space! 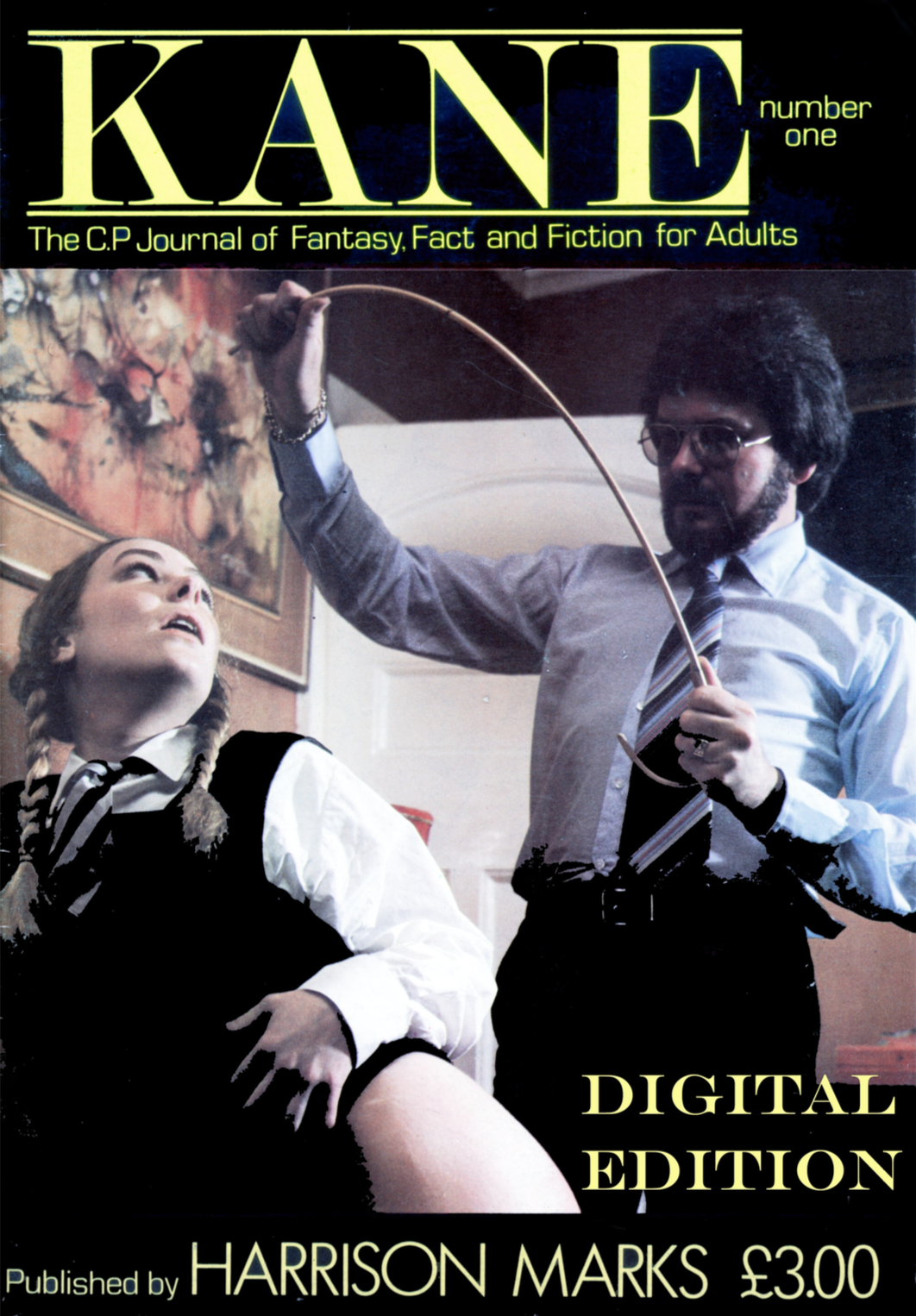 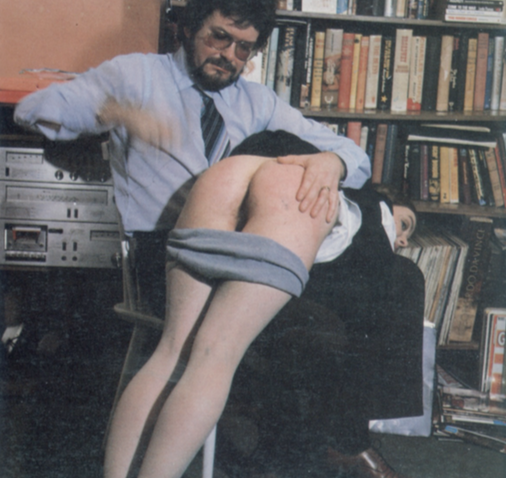 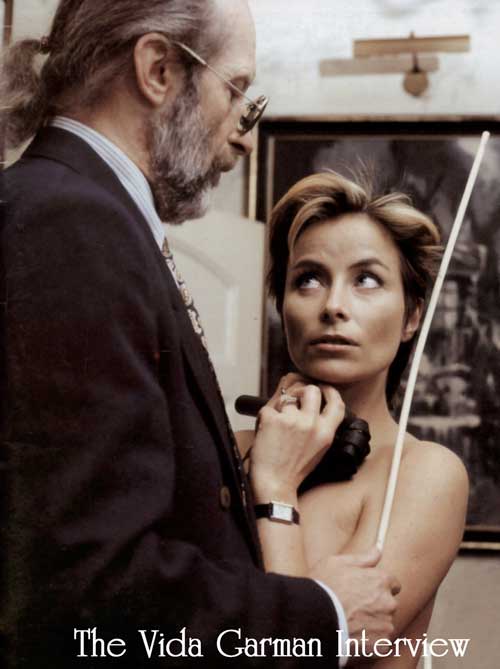 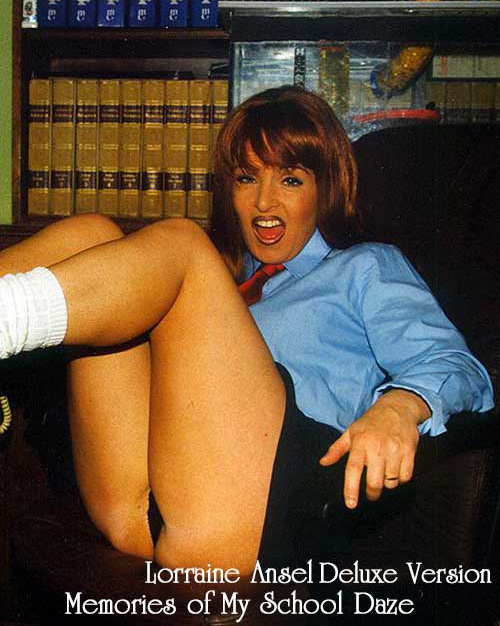 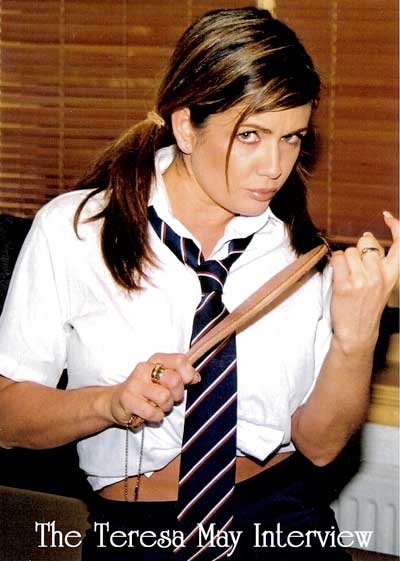 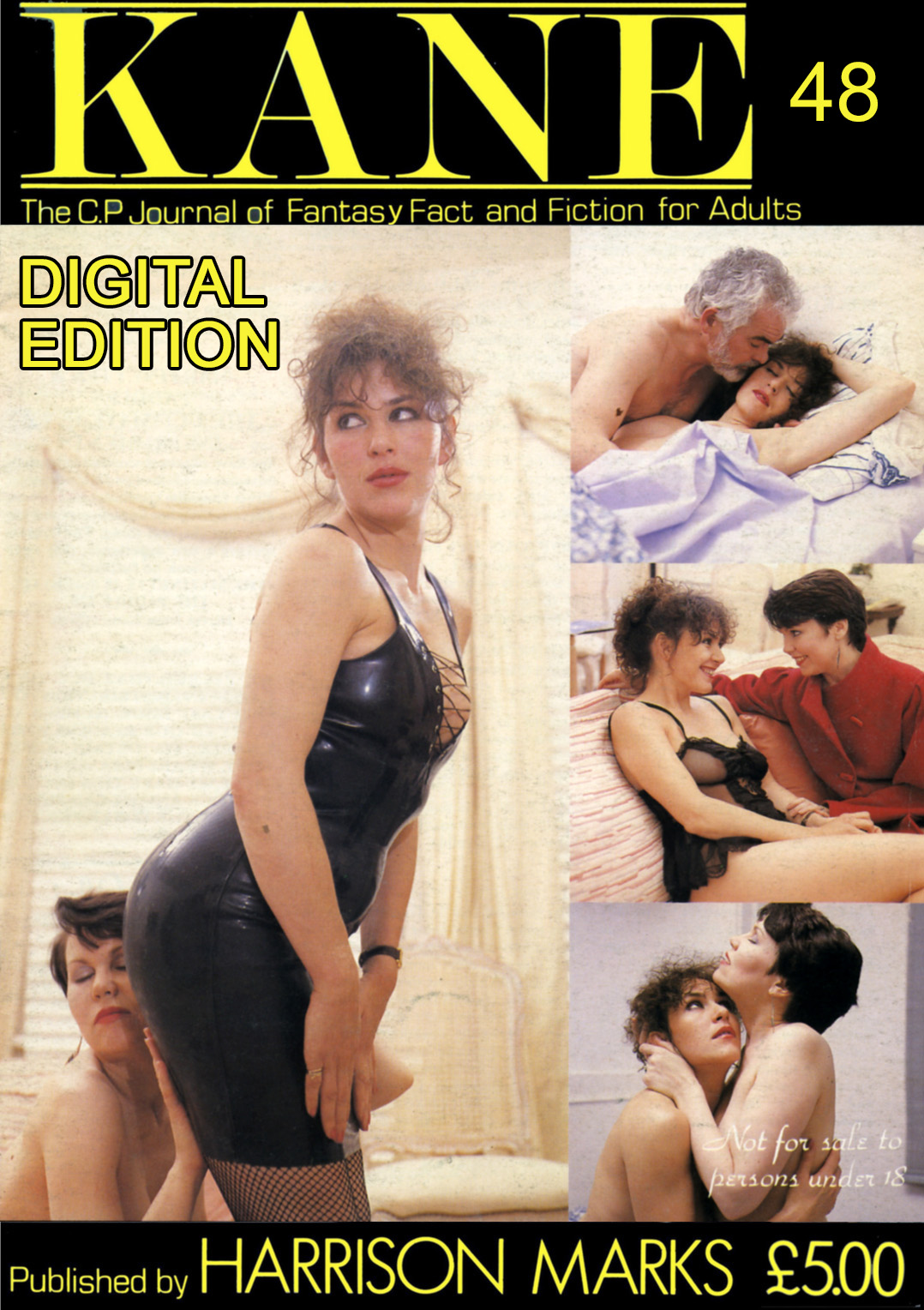 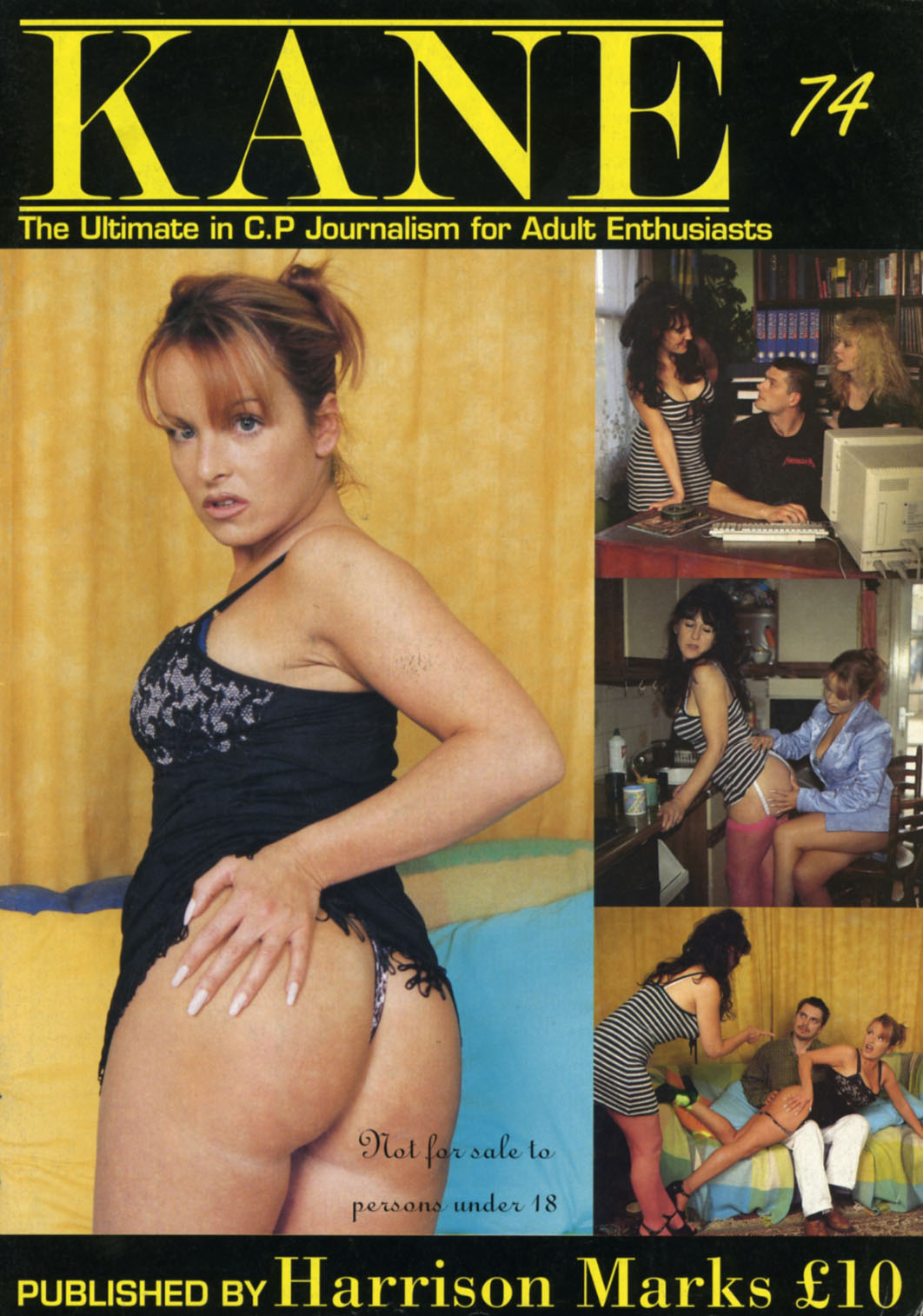 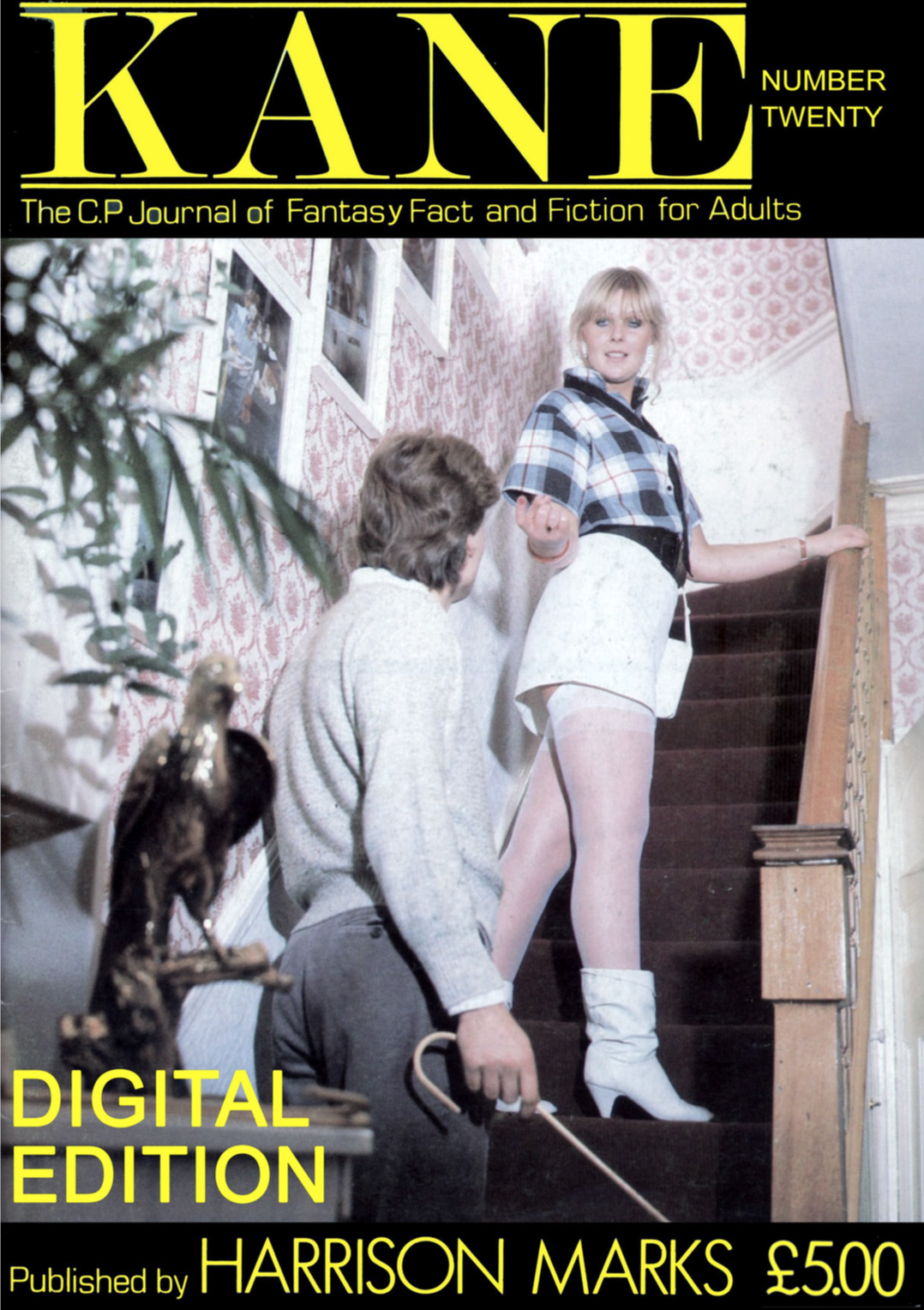