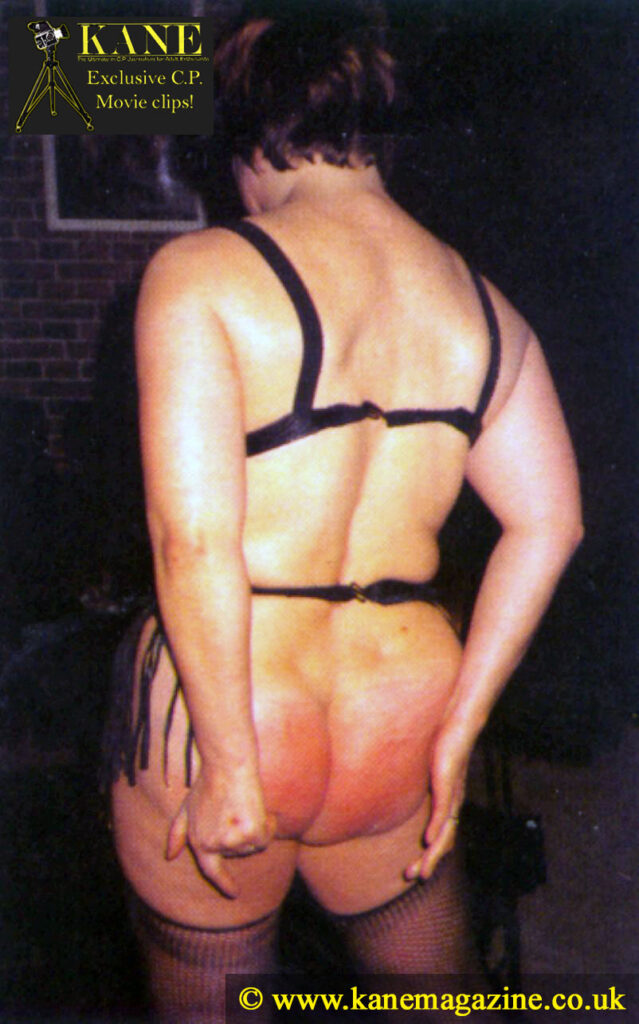 Whilst I cannot countenance anybody inflicting corporal punishment on one of their parents. I did have the good fortune to spank my mother-in-laws bottom on two occasions some eight months ago.

My work takes me all over the country so when I am in the south, I usually make a point of staying with Vera, or V as she is known. In her mid fifties she was widowed four years ago but recovered well from her bereavement and has become more outgoing than she used to be.

On the first of the two occasions we had an excellent supper and were chatting about her grandchildren, from her son’s marriage. During the course of the conversation, the subject of CP cropped up and V adamantly insisted that a good spanking never did her any harm.

She then went into great detail about how she had even spanked my wife’s bottom when she was eighteen. During all this, I was nodding in agreement.

I have to say that at this point the thought of spanking V’s bottom had never entered my head.

So the evening wore on and we got a little merrier and were generally enjoying ourselves. It was as we were clearing away the pots that things started to happen. V dropped a cup and saucer and as she bent to pick up the pieces, I noticed what a superb bottom she had, despite her age.

In my best mocking / severe tone I said something like. ‘Who’s a naughty girl then?’

Her response delighted me as she stood up and faced me and in a very little girl like manner replied. ‘Me sir, please don’t be cross sir, I’m sorry sir.’

Quite clearly, the drink had got to us both but not too much that I couldn’t appreciate the opportunity that presented itself to me.

I plucked up a bit more courage and told her that I was indeed very cross and asked if she could give me any reason why I shouldn’t spank her bottom for her clumsiness.

My heart pounded as I waited for her response.

‘None sir’ was music to my ears.

Without further ado I moved one of the dining chairs into the middle of the room and sat on it, then taking her by the arm pulled her over my knees.

Well, there I was with my mother-in-law across my lap; her bottom raised sky-wards, her head down and her legs bent at the knee and no evidence of any struggle.

Taking her firmly round the waist I delivered twelve smacks to her excellent bottom, Each one was rewarded by a yelp from V and a bit of a struggle.

When I had finished, I sent her off to do the washing up. Apart from a few sidelong glances nothing more was said as off we went to bed at about eleven thirty.

I have to admit that I lay awake for a while reliving the experience and fantasizing about what else I should have done, (i.e.) skirt up, knickers down etc.

I was woken at about seven thirty to find V stood by the side of my bed with a morning cup of tea. She was dressed and had obviously been up sometime. As she moved to hand me the tea, she seemed to accidentally stumble and splash it all over the bed and onto my arm.

Without thought, I leaped out of bed, clad in only my shorts and taking the cup from her, put it on the bedside table, sat myself on the edge of the bed and yanked her over my lap again.

I had no hesitation this time. Taking the hem of her tweed skirt I pulled it up her thighs and over her bottom and folded it over her back. Next I hooked my fingers into the elastic of her knickers and tights and hauled them down to her knees to the accompaniment of V’s protest.

Once I had her bottom bare I began to spank her again. This time it wasn’t the tentative spanking of the night before, it was a severe spanking that covered all of her bottom leaving it a glowing red all over.

When I stopped I was short of breath and my palm was sore but not as sore as her bottom. What was even more evident to me was the state of my penis. I was rock hard.

An initial wave of embarrassment flooded over me only to be stopped when I felt V’s hand worm between us and clutch hold of it, squeezing it hard.

I suppose all sense of propriety then deserted me as I pushed her off my knees so she was lying face down over the edge of the bed. Kneeling behind her, I put my left hand between her thigh and spread them as wide as her knickers and tights would allow then ground my cock up against the entrance to her sex.

In one thrust I buried myself in her sex then rode her vigorously. This didn’t last long as we both climaxed very quickly.

I still think of my first two experiences with fondness though I now visit V once a month to spank her and have sex with her. We have now progressed to using a cane occasionally but she still prefers, as I do, a traditional over-the-knee bare bottom spanking, as it is so much more intimate.

Of course my wife knows nothing of my relationship with her mother and has no interest in CP.

Still I suppose I shall have to be satisfied with the pleasure of spanking V. 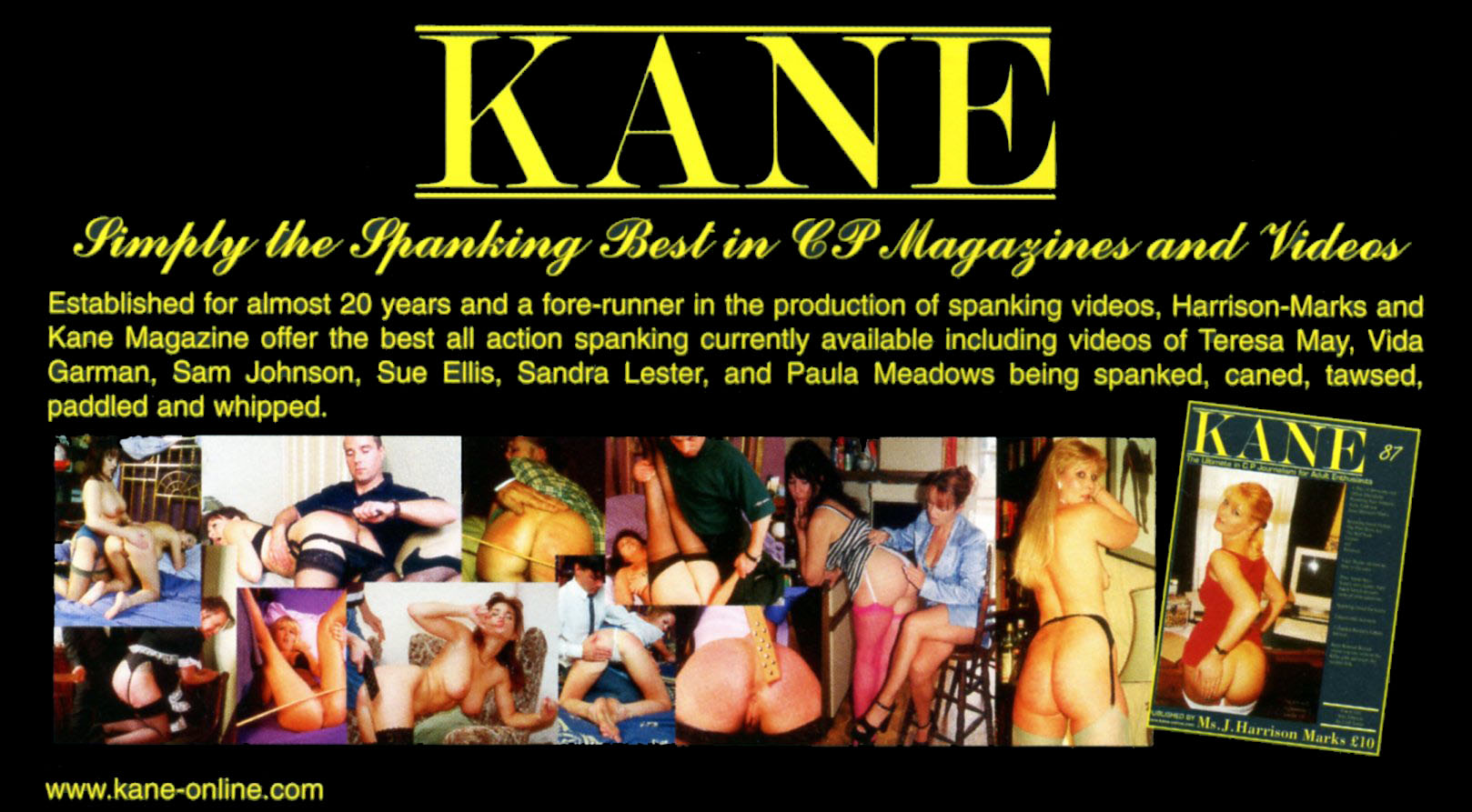